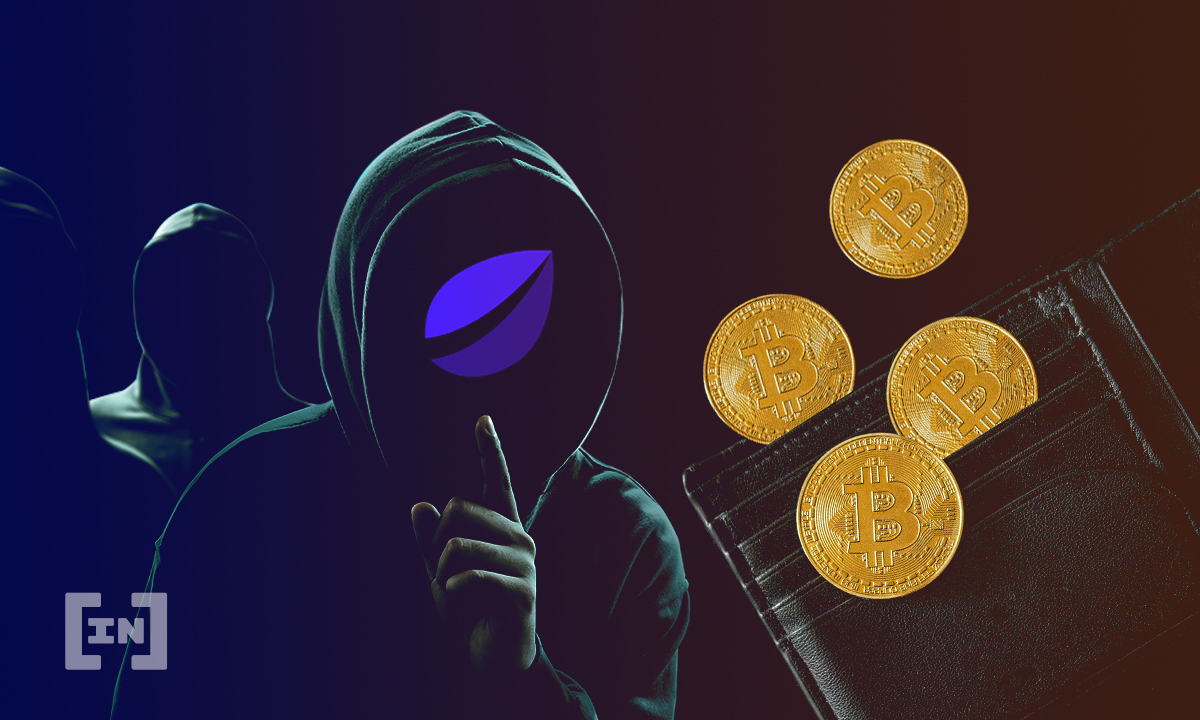 Now that the U.S. government has recovered the majority of the Bitcoin stolen from Bitfinex in 2016, an increasing number of entities and individuals are coming out of the woodwork trying to lay claim to it.

As reported by BeInCrypto on Feb 9, the Department of Justice seized 94,636 BTC from a New York couple that was slapped with hefty money laundering charges (but not the hack itself).

In the fallout, crypto Twitter was awash with concern that the U.S. government now held this massive Bitcoin bag and could sell it, crashing the recently buoyed markets. However, the loot rightfully belongs to Bitfinex, which needs to ascertain who owned it at the time of the hack more than five years ago.

The $3.6 billion worth of Bitcoin seized represents around 80% of the entire amount stolen in the hack which totaled $4.5 billion.

Who wants the Bitcoin?

On Feb. 10, Bloomberg reported that lawyers specializing in crypto fraud have been overwhelmed with calls from people staking a claim to the huge haul, or part of it.

One such lawyer, David Silver, said that he’s received “dozens of calls” from individuals saying they lost money in the 2016 exchange hack. “The world has changed dramatically since 2016, and everyone is going to lay claim to this newfound bag of Bitcoins,” he added.

Additionally, Justice Department officials said that they intend to establish a court process for victims to reclaim the stolen crypto assets.

Bitcoin was trading at around $600 at the time of the Bitfinex hack in August 2016. It has surged a monumental 7,200% since then meaning that there could be a large number of new crypto millionaires should the real victims be reimbursed.

At the time, Bitfinex allocated losses of more than 30% to all customer accounts. The exchange then created BFX tokens which it issued to users at one for every $1 lost. All of those tokens were redeemed within eight months or were exchanged for iFinex capital stock according to the report.

Bitfinex also created another token called Recovery Right Token (RRT) that would be used for reimbursements should the stolen assets ever be recovered.

“There are currently 30 million RRT tokens outstanding, according to Bitfinex. That could lead to a reimbursement of up to $30 million.”

The exchange also plans to use some of the recovered funds to buy up and destroy its LEO token that was created in 2019.

Some customers are not convinced with one San Francisco resident claiming that he wants his BTC back, “That’s my Bitcoin that they took from my multisig wallet. I would like my Bitcoin back.”

Kyle Roche, of Roche Freedman LLP, commented that a lot will depend on the user agreement Bitfinex customers had with the company back in 2016. Another major issue is verifying the identities of the owners of the wallets on the exchange stemming from a time when KYC requirements were not enforced so strictly.

The process is likely to be lengthy and drawn out and it could be years before anyone sees any money.