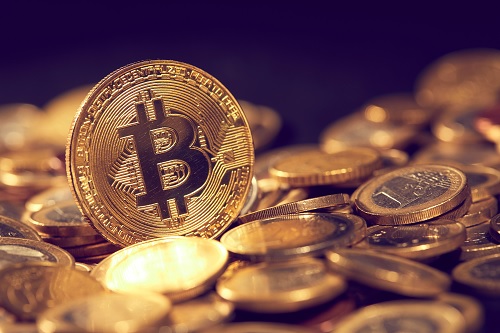 Bitcoin hodlers felt a bit of relief recently. After making a new all-time high in 2021, Bitcoin entered the bearish market territory and declined throughout 2022.

Everything last year was bearish Bitcoin, starting with the negative sentiment surrounding the crypto industry and ending with the general US dollar strength.

But those looking at small details, especially technical ones, noticed some encouraging facts in the last months. First, the market formed a falling wedge pattern in the last several months – a bullish reversal pattern.

Second, the Relative Strength Index, one of the most powerful technical oscillators, showed a bullish divergence since the last quarter of 2022. Third, the current rally eyes key resistance level, one that might turn out being a pivotal one. 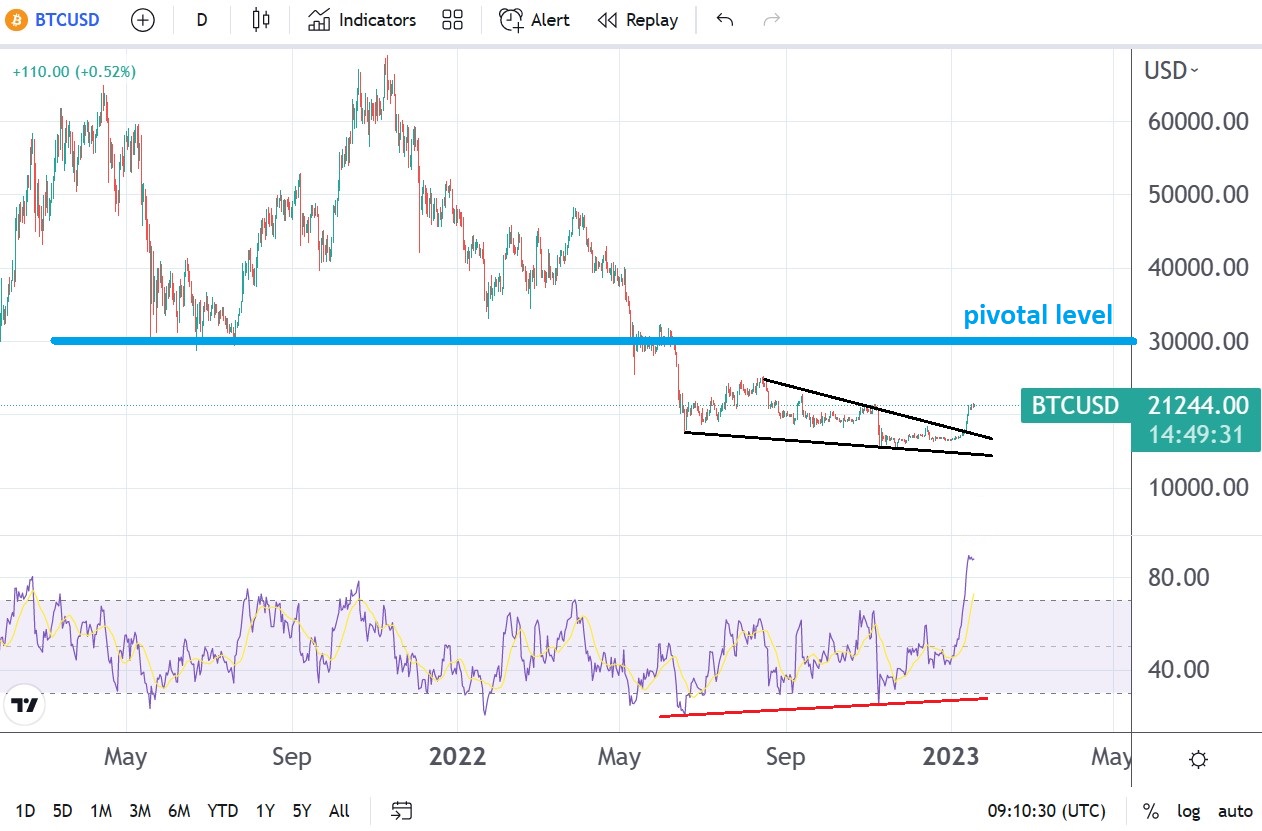 On its way up, Bitcoin climbed above $20k for the first time since last November. In doing so, it triggered massive crypto short liquidations, that topped $100 million in last week’s trading.

In other words, the upward move has caught shorts by surprise.

Technical traders have spotted the potential falling wedge pattern seen above. However, until the market broke its upper edge, it was difficult to call for a reversal to be in place.

Now that it did, Bitcoin remains bullish as long as the lows hold.

RSI bullish divergence has been in place for several months

Another bullish sign came from the RSI. A bullish divergence in red on the chart above warned about a possible reversal. Coupled with the falling wedge pattern, it was just another bullish clue to watch in the last months.

The big question now is – what comes next? The technical dynamics are quite simple for Bitcoin at this point.

If it holds above the lowest point in the falling wedge pattern, it can test the resistance seen at $30k. Judging by how strong support was in the past, the level should be pivotal, meaning that a break above should trigger more upside.

BTC Price Rises as It Reclaims the $22.7K High

Bitcoin is ‘a hyped-up fraud’