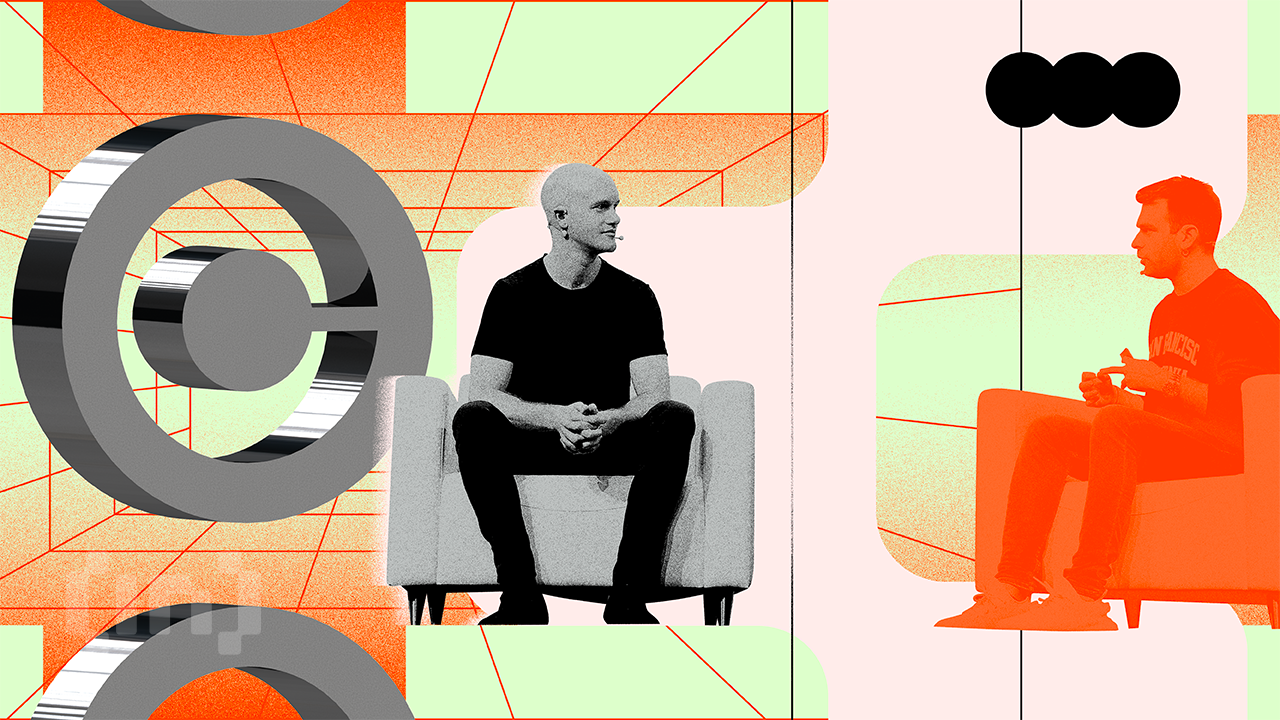 Coinbase’s Brian Armstrong was called out on Twitter for suggesting that Brazil and Argentina look into Bitcoin as a currency. The two countries will start discussions for a common currency this week.

Coinbase CEO and co-founder Brian Armstrong is feeling the heat on social media for chiming in on Brazil and Argentina’s discussion about having a common currency. The CEO said he wondered “if they would consider moving to Bitcoin — that would probably be the right long-term bet.”

The criticisms largely have to do with the volatility of Bitcoin, which makes it difficult to use it in day-to-day transactions. This was a common argument against El Salvador’s decision to make Bitcoin legal tender; both citizens and some in the government opposed the idea.

Prominent Bitcoin critic Raoul Pal was one of those skeptics, saying that “currently no one can have a national currency with 100% volatility that declines 65% in the down part of the business cycle and rises 10x in the up cycle.”

The crypto community criticized Coinbase CEO for other reasons. One criticized his decision to buy real estate, while another said it could not scale to the population. Armstrong’s tweets are something the crypto community keeps a close eye on, and every once in a while, he receives criticism for his words.

Reports expect Brazil and Argentina to announce preparatory work on a common currency this week. The discussions will take place at a summit in Buenos Aires, and other Latin American countries may also participate.

The initial suggestion for the name is “sur” and would run in parallel with the Brazilian real and Argentine peso at first. The idea is to reduce reliance on the dollar and boost regional trade.

Working on a CBDC

The two countries are also working on their own central bank digital currencies. The Central Bank of Brazil expects to launch a CBDC by 2024, while Argentina has created a National Blockchain Committee. Cryptocurrencies are popular in the two countries, with Brazil adopting crypto regulations and banks beginning to offer crypto services in Argentina.

They are just some of many countries working on a CBDC, and this development could boost trade and general economic strength. Mexico is another country in the region that is also making progress with respect to a CBDC.

Despite FTX’s Collapse, Miami’s Mayor is Still a Bitcoin Believer