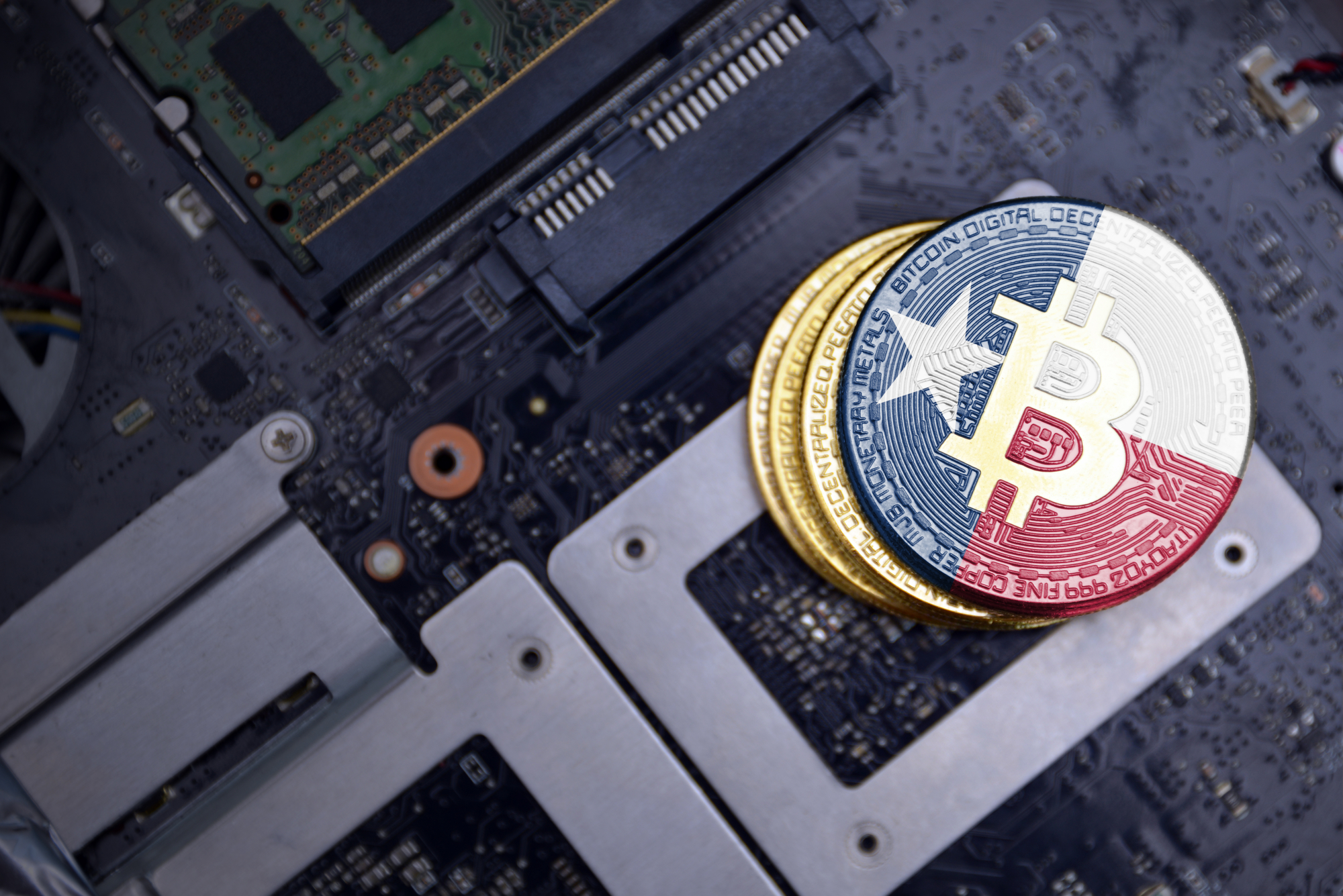 Back in February 2021, the state of Texas was left powerless and helpless as a devastating winter storm absolutely destroyed the state’s power grid, resulting in widespread deadly blackouts.

Right now, mining cryptocurrencies is both in demand and requires more computing power and energy than ever. With miners seeking locations to provide cheap electricity, places like China and Kazakhstan were extremely attractive, but were met with extreme backlash due to environmental concerns, ultimately resorting to those options being short-lived.

While it may seem ludicrous to even consider cryptocurrency as a viable solution to the electric grid crisis in Texas, Gov. Abbott isn’t entirely convinced of its insanity, especially after February 2021’s winter crisis.

But why would Texas even consider looking to crypto?

There’s no question that Texas’ power market is both competitive and central to any miners’ deepest desires. Specifically, the state’s combination of high-renewable energy generation and its laissez faire regulation allows for the state to yield some of the lowest electricity rates in the United States.

However, the catch-22, as the U.S. witnessed back in 2021, is that with cheap power comes very little insurance and backup plans. The winter storm not only left people hungry, cold, and powerless – but desperation of any spare natural-gas supply on an extremely high magnitude.

At the end of the day, Texas’ affordable pricing didn’t allow for a cushion to meet demands in cases of emergency, proving its current electrical grid to be wholly inadequate.

2. Look at Kazakhstan and Iceland

Texas is becoming more attractive, partially because of the rejections that governments from China, Kazakhstan, and Iceland who have completely banned or limited crypto mining because of their environmental consequences as well as direct impact on electrical grids.

Back in January, Kazakhstan’s government shut down the internet due to concerns surrounding the country’s cryptocurrency mining practices, leaving most miners empty-handed as the country accounts for 18% of Bitcoin’s total processing activity – the world’s second largest country after the United States.

3. Gov. Abbott isn’t the only one who thinks it’s a good idea

As for Gov. Abbott’s embrace of cryptocurrency, he does seem to have the support necessary to back up his perspective.

Gideon Powell, an oil wildcatter out of Dallas, who recalls proposing cryptocurrency to Abbott five years ago, met with the governor following the winter storm and expressed the governor’s support for the idea.

The governor’s embrace of crypto mining goes back years. Gideon Powell, an oil wildcatter in Dallas, recalls pitching crypto to Abbott soon after he got into Bitcoin mining about five years ago. And at another meeting a few weeks after last year’s storm, the governor quizzed him about how the industry could help stabilize the grid.

“He definitely seems to grasp it,” Powell said. “And it’s such a weird concept: ‘Hey, we’re gonna put more energy consumption in an energy system, and that’s going to stabilize the grid.’”

And don’t forget Texas Senator Ted Cruz (R-TX), who has also become more outspoken as of late regarding the advantages bitcoin and cryptocurrency bring to the economy. Last week, Sen. Cruz disclosed to the U.S. Senate that he invested into over $50,000 worth of Bitcoin during its January dip.

According to his tax disclosures, obtained by Be[In]Crypto, the Texas senator bought between $15,001 to $50,000 of bitcoin, using River Brokerage to purchase the digital asset when bitcoin was trading around $36,000 and $37,000 during a sell-off.

Sen. Cruz recently proposed that merchants serving Congress should be allowed to have the option of receiving their payments in crypto, further driving the Lone Star’s state desire to become a crypto mining hub for the rest of the United States.

Currently, the electric companies are in ongoing litigation to put forth a change after the State of Texas was left completely helpless due to the alleged negligence the power grid left for Texas residents to deal with.

Chinese Spies Tried to Buy Off US Official with BTC