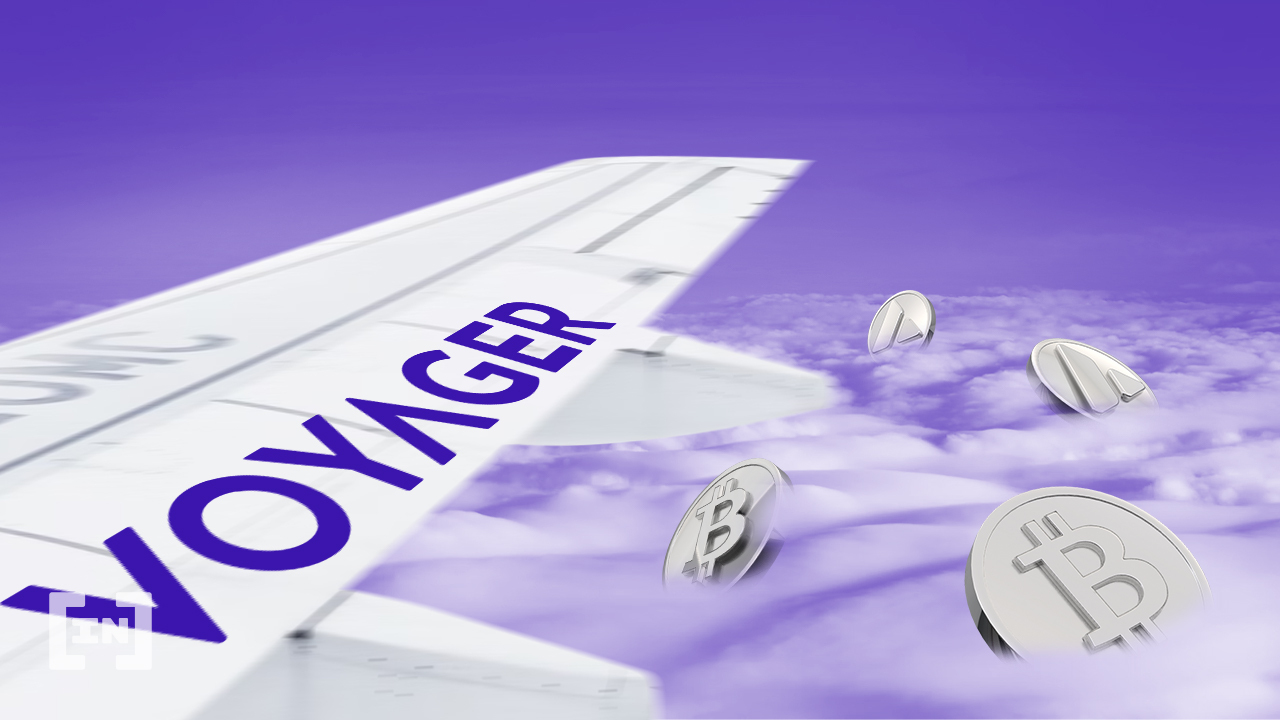 A prominent gold proponent and Bitcoin critic thinks Mark Cuban advertised Voyager Digital, knowing it was “a scam;” and that the lawsuit filed against the investor was “just the beginning.”

Schiff believes that because Cuban was previously very skeptical about cryptocurrencies – as he stated in an interview with Wired in 2019, for instance –  he must have known that a crypto broker Voyager was a “scam” and only advertised the platform “for the money.”

In October last year, he participated in an event hosted by the crypto lending platform and praised it for being very “easy” to use.

“I gotta add, I am a [Voyager] customer and I’ve been a customer for several months now. I like to use it, it’s easy, it’s cheap, it’s fast, and the pricing is actually really good, so we find it as a perfect fit for our Mavs fans and reaching Mavs fans of all ages,” he said during the event.”

During that same conference, Cuban claimed that the crypto market has “untapped potential,” and Voyager helps novice inventors maximize their returns.

“In other words, it’s a way to earn high returns while also getting skin in the game and the Voyager platform makes the process easy and simplified for fans of all ages. The 60+ crypto assets allow you to build a diverse portfolio from a single account.”

The crypto broker filed for bankruptcy in July after suspending withdrawals, deposits, and trading on its platform, citing extremely volatile market conditions, leading to thousands of users being locked out of their accounts with no access to their assets.

Ironically enough, Cuban once said that he believes a lot of companies in the crypto space, supported by “easy money,“ will “disappear.”

“In stocks and crypto, you will see companies that were sustained by cheap, easy money — but didn’t have valid business prospects — will disappear. Like [Warren] Buffett says, ‘When the tide goes out, you get to see who is swimming naked.” On August 10, a lawsuit was filed against the Shark Tank investor and Voyager’s co-founder and CEO, Stephen Ehrlich, alleging the two “went to great lengths to use their experience as investors to dupe millions of Americans into investing <..> their life savings into the Deceptive Voyager Platform and purchasing Voyager Earn Program Accounts, which are unregistered securities,” and demanding the customers’ assets to be paid back.

5 altcoins that could turn bullish if Bitcoin price stabilizes

Dogecoin DOGE/USD prediction as price breaks above the descending trendline

The Dollar Is at a 20-Year High. That’s Bad News for Bitcoin