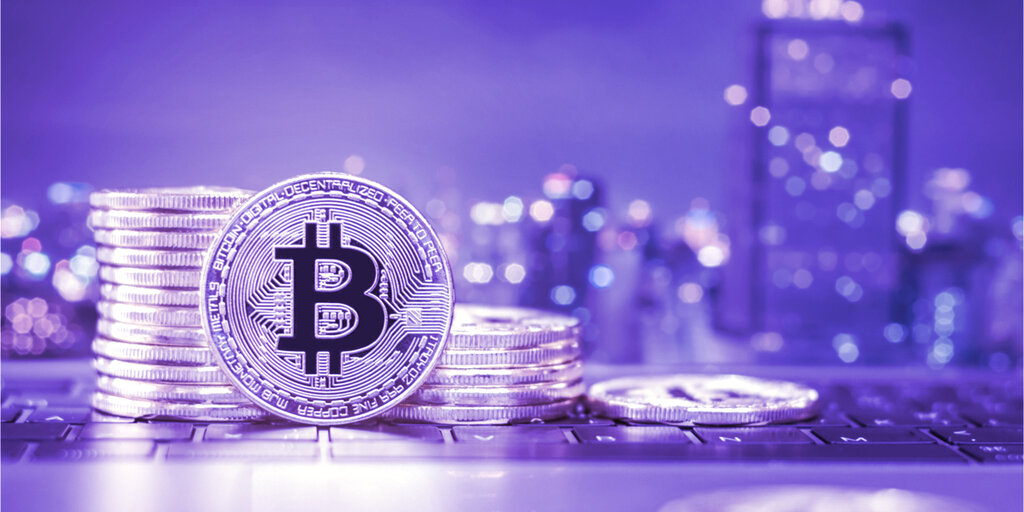 Trust Machines—launched by Stacks founder Muneeb Ali and a Princeton University Computer Science professor JP Singh—has raised $150 million to build an ecosystem of applications designed to “unlock the potential of Bitcoin” for Web3.

Bitcoin is still largely seen as strictly a speculative investment, while advancements in DeFi, NFT trading, and the decentralized management of online communities through DAOs are happening on competing blockchain networks such as Ethereum. Yet Bitcoin is the still largest and most popular cryptocurrency around, and should its blockchain become host to the more cutting-edge aspects of crypto, it could be game changer.

“With the early foundation built, it’s time to concentrate on unlocking the next level of applications and platform technology on Bitcoin, enhancing the platforms for speed, scale and functionality, and making Bitcoin apps a reality for hundreds of millions of users,” Ali said in a prepared statement.

“We believe that Bitcoin can be more than a store of value; it can also be the settlement layer and platform for Web3,” said Jim Breyer, founder and CEO of Breyer Capital.

“Muneeb and JP have accomplished a great deal already by making Bitcoin programmable with use cases like lending applications and DAOs. We’re excited to support Trust Machines and their mission to help Bitcoin reach its potential,” he said.

What is Trust Machines?

Trust Machines’ goal is to create the largest ecosystem of Bitcoin apps and grow the Bitcoin economy.

Its mission, therefore, is similar to Ali’s previous work at Stacks, a company building a smart contract layer atop the Bitcoin blockchain—which adds smart-contract app functionality to the Bitcoin ecosystem. A smart contract is a form of computer code that performs a set of predetermined instructions. Decentralized apps (dapps) are a series of linked smart contracts.

“I view Bitcoin as the best, most decentralized money layer,” Ali said during last year’s Messari Mainnet conference, adding that 1% of all Bitcoin in circulation was already being issued on Ethereum in the form of Wrapped Bitcoin (WBTC), which is an ERC20 token that runs on Ethereum but represents Bitcoin. In other words, one WBTC is worth one BTC, but it can be used to interact with DeFi trading apps on Ethereum that allow for non-custodial transactions without third-party intermediaries.

As Stacks founder, that’s precisely what Ali has previously sought to do.

While NFTs—tokens that can be used to prove ownership over digital items—are still most popular on Ethereum, the emergence of an NFT market on Bitcoin appears to be attracting new users to Stacks. In October, the Stacks token (STX) surged in price by 70% amid growing interest in the Bitcoin NFT market.