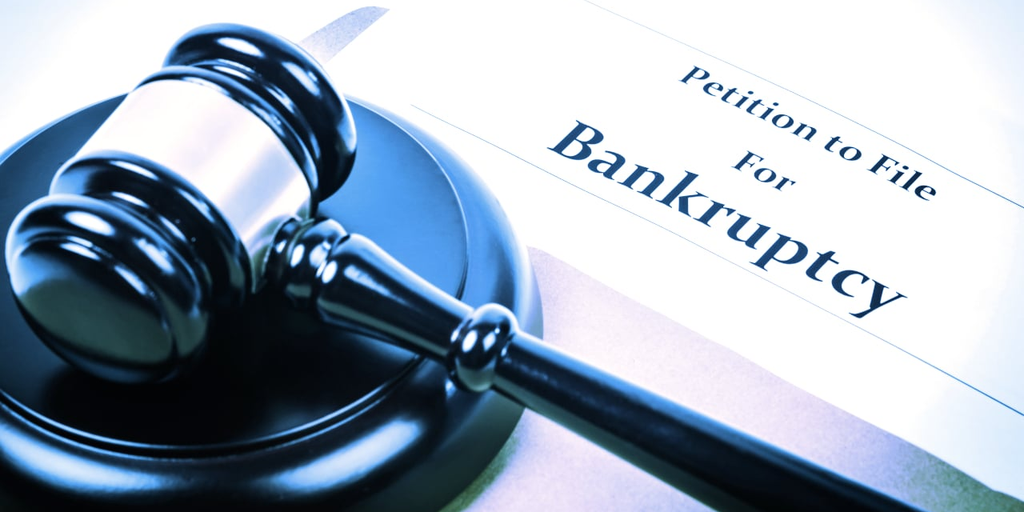 Deadline extensions and auctioning distressed assets are on the schedule along with Sam Bankman-Fried’s attorneys entering the chat during the next FTX bankruptcy hearing.

The court hearing is scheduled for Wednesday, January 11 at 9 a.m. EST in the District of Delaware Bankruptcy Court and will be livestreamed on YouTube.

FTX came under fire in early November when its closer-than-previously-disclosed relationship with its trading desk, Alameda Research, lead to allegations of commingled funds, theft and fraud. By November 11, the company filed for bankruptcy and its disgraced founder, Bankman-Fried, stepped down as CEO.

He now faces criminal charges from the U.S. Department of Justice, including conspiracy to commit wire fraud and money laundering, in a separate case that’s being held in the Southern District of New York. He has pleaded not guilty on all counts, and that trial has been scheduled to begin in October 2023.

Wednesday’s FTX bankruptcy hearing has prompted a flurry of filings, including a motion to admit attorneys from the Montgomery McCracken Walker & Rhoads law firm to represent Bankman-Fried’s interests in the case.

The law firm did not immediately respond to a request for comment from Decrypt.

Up until he was arrested in the Bahamas, Bankman-Fried said repeatedly in interviews and on Twitter that he wanted to help the restructuring team make things right. That runs counter to what newly appointed FTX CEO John Ray, who’s overseeing the company through its Chapter 11 proceedings, has said.

At this point, all three of the former execs are cooperating with the justice department in its criminal case against Bankman-Fried.

Meanwhile, Lightspeed Strategic Partners has also filed documents to have its legal team included in the FTX bankruptcy case. Lightspeed participated in FTX’s July 2021 $1 billion Series B funding round at an $18 billion valuation. Then, at the start of 2022, FTX announced that Amy Wu, who had helped oversee the VC firm’s investment in the crypto exchange, would be joining to lead “ventures, gaming, M&A and commercial initiatives,” according to a press release.

Wu later resigned on November 11, the same day that FTX filed for bankruptcy.

FTX has also been negotiating the termination of a lease that West Realm Shires, parent company of FTX’s U.S.-based businesses, signed for an office at 655 15th Street N.W. in D.C. Turns out that it’s an office in the same building as a WeWork coworking space, right across the street from The White House and Treasury Department.

The company originally signed a 6-year lease and paid a $32,000 security deposit for the “nonresidential real property” on August 3, 2022, according to court documents filed on Monday.

The terms being proposed by FTX’s legal team would mark the lease as “mutually terminated” as of December 21. The landlord, Metropolitan Square Associates, would keep West Realm Shires’s security deposit on the condition that the company waives its rights to all other claims.

FTX’s attorneys also filed notice that the company’s newly appointed investment banker, Kevin Cofsky, would appear in person to testify on the “potential value of the debtors’ customer list” along with “the marketing, sale process, [and] proposed big procedures” for the more than 130 entities included in the company’s Chapter 11 filing.

The defunct crypto exchange also said that Edward Mosley, FTX’s new financial advisor, would be in court in-person to testify on the company’s ability to file a complete record of assets and liabilities within the deadline given by the court.

Late last week, the Ad Hoc Creditor Committee filed an objection to FTX asking for more time to prepare the assets and liabilities list. FTX initially asked for a deadline extension on November 17, bumping the due date back to January 23. Then on December 21, FTX submitted another filing asking the deadline to be moved back to April 15.

“It does not appear that the Debtors will ever be able to reconcile their pre-petition books and records (or, more likely, create them in the first instance) and file accurate schedules and statements in these Chapter 11 cases,” attorney Daniel O’Brien wrote in the objection.

The objection was withdrawn on Tuesday evening, according to court documents, meaning it could indeed take another three months before FTX produces a complete account of its assets and liabilities.