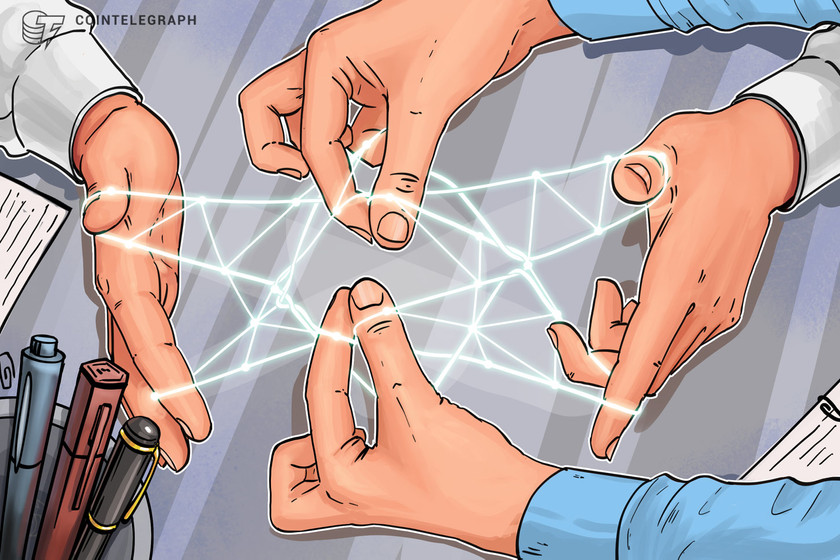 The Crypto Council for Innovation, or CCI, has announced that Gemini will be joining its list of crypto-friendly firms aimed at supporting lawmakers on related regulation.

In a Thursday announcement, the CCI said that effective as of this week, Gemini has joined Coinbase, Block, Fidelity Digital Assets, Paradigm and others in an effort to “help accelerate [the group’s] growth and global leadership,” according to CEO Sheila Warren. Gemini head of policy and regulatory affairs Ji Kim said the exchange will work with lawmakers and regulators to help further the adoption of crypto worldwide.

Formed in April 2021 by Coinbase and Square — now Block — the CCI aimed to open a dialogue with governments and regulatory agencies on the benefits of crypto. The group hosted a virtual event in July 2021 on Bitcoin (BTC) adoption called, “The ₿ Word,” featuring speakers including Tesla CEO Elon Musk and Jack Dorsey. Warren, the former head of blockchain and distributed ledger technology at the World Economic Forum, assumed the position of CEO at the CCI in February.

Thrilled that @Gemini has joined us at @crypto_council. Welcome! https://t.co/fEYIkIQklt

In addition to its efforts with the CCI, Coinbase has emerged as one of the biggest spenders in the United States lobbying for crypto-friendly legislation in Congress. The exchange reportedly increased its lobbying expenditures by more than 460% from 2020 to 2021, from $230,000 to roughly $1.3 million, respectively.

Related: Gemini plans to beat Binance through compliance, aims to become the ‘fastest tortoise’ in the race

Before joining the CCI, Gemini did not report any spending on lobbying activities in the U.S. in 2020. However, public records through the U.S. Senate show the exchange declared $120,000 spent in the third and fourth quarters of 2021 contracted with the Sternhell Group. Alex Sternhell, a former senior policy adviser for the Senate Banking Committee, is the principal behind the D.C.-based public relations firm.

APR vs. APY: What’s the difference?