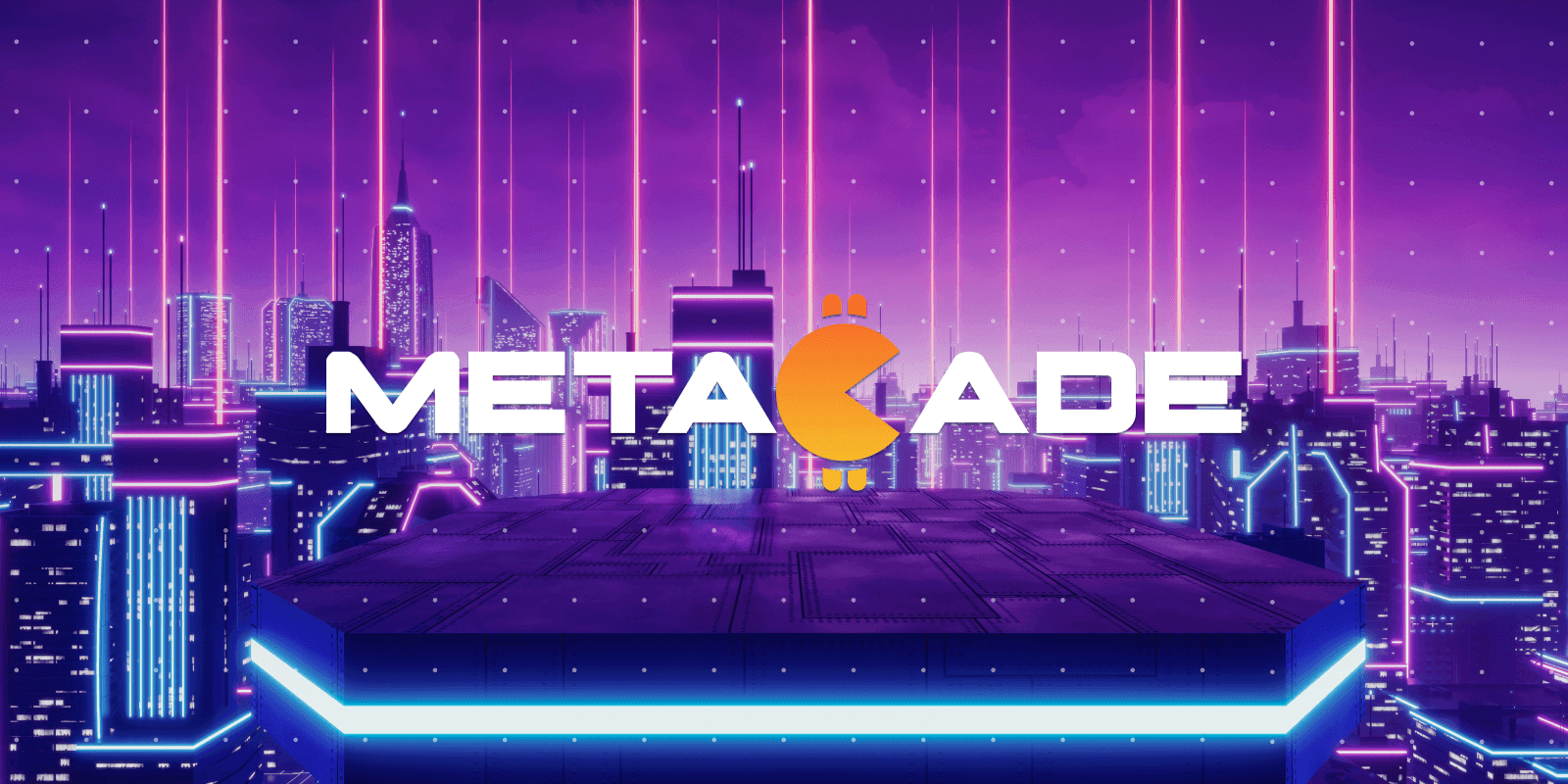 BNB investors fear that Binance exchange may not last through the bear market. However, investors are still optimistic about the long-term future of Web3, and Metacade has been a key project bringing positive sentiment back to the crypto markets.

The MCADE presale attracted seven figures worth of funding and sold out the beta phase in just three weeks. Now, investors have started to look forward once again.

Binance exchange is under fire, and investors are starting to worry

After FTX collapsed in November, Binance exchange conducted a proof-of-reserves audit to show that digital assets fully backed user funds; however, some have highlighted a key inconsistency in the report.

Binance’s BTC liabilities were $245 million bigger than their BTC reserves, meaning an FTX-style bank run could cause major problems. In such an event, Binance may be forced to pause withdrawals and sell other assets, which could have a negative impact on price action for the entire crypto market.

After Changpeng Zhao appeared on CNBC to discuss the financial situation of Binance exchange, it appeared that the CEO of Binance exchange was reluctant to hire a top four auditing firm to reveal liabilities. This hesitancy has invited more fear, uncertainty, and doubt (FUD) during the 2022 crypto bear market.

Binance (BNB) is a digital asset exchange platform for trading various cryptocurrencies. BNB tokens are the native tokens on Binance exchange and Binance Smart Chain – a Layer 1 blockchain that was forked from Ethereum while being developed by Binance exchange.

BNB is used to facilitate transactions on Binance and pay fees for trading activities such as listing or withdrawal fees. The BNB token also serves as an essential component of the Binance exchange ecosystem, allowing users to receive rewards through a cash-back program and participate in community voting events.

What is Metacade (MCADE)?

Metacade is building the biggest arcade that can be found anywhere on the blockchain.It is the first community-driven project of its kind and aims to become a central hub for Web3 users to play, earn, socialize, and learn about all things GameFi.

The Metacade will offer various arcade games and merge its classic titles with play-to-earn mechanics. In addition, gamers can participate in tournaments and access several different methods of earning a crypto income through Metacade.

After announcing the launch of the MCADE token presale, Metacade attracted a significant level of investment in a short space of time. The beta phase of the presale sold out in just three weeks, as Metacade rapidly sold 140,000,000 MCADE tokens at the price of $0.008.

How does Metacade work?

Built on the Ethereum blockchain, Metacade is a comprehensive gaming platform that offers crypto rewards to gamers in various major arcade games. As well as this, users can discover the latest GameFi trends, share game reviews, and earn MCADE tokens for contributing helpful information to the community.

Through Metacade, users can also kickstart a career in Web3. The platform will connect gamers to paid job opportunities and offer beta testing roles to its community, allowing gamers to earn crypto while playing brand-new blockchain-based games.

Metacade can drive growth in the GameFi sector through the Metagrants program. This scheme will allow users to vote for the best up-and-coming blockchain games and provide early-stage funding to support game development. Metacade is an all-in-one GameFi project that offers significant value to the crypto gaming community.

Metacade is, without a doubt, the best investment opportunity

BNB investors are worried about Changpeng Zhao’s recent comments and what they might mean for the future of Binance exchange. In contrast, early adopters of MCADE have been getting increasingly excited about the future.

MCADE is a brand-new token that has huge long-term potential. Early participants in the presale have a rare opportunity to make gains above 10x over the next few years, as the current price of $0.01 looks undervalued.

As Metacade completes its presale and launches its all-in-one gaming platform, it could become one of the biggest gaming platforms in Web3. Over time, the MCADE token could be worth over $1 – a major 50x price rise from the end of the presale.

Is MCADE worth buying?

While BNB investors are fearful, the future certainly looks bright for Metacade. Metacade could be the best investment opportunity during the bear market, forecasted to become one of the biggest gaming platforms available.

The MCADE token is currently just $0.01, and the price will rise to $0.02 by the end of the presale. Investors have a limited time only to access MCADE at this price level before Metacade sells out. As you can see, Metacade certainly looks like a strong investment, as early investors could enjoy gains up to 50x during 2023.

You can buy Binance tokens at eToro here.

You can participate in the MCADE presale here.

What do layoffs at Crypto.com mean? Crypto winter rages on

Crypto Traders Are Flocking to DeFi After FTX Exchange Implosion

US SEC has filed charges against Gemini and Genesis

DeFi was the most attacked ecosystem in 2022: Finance Redefined

DeFi was the most attacked ecosystem in 2022: Finance Redefined