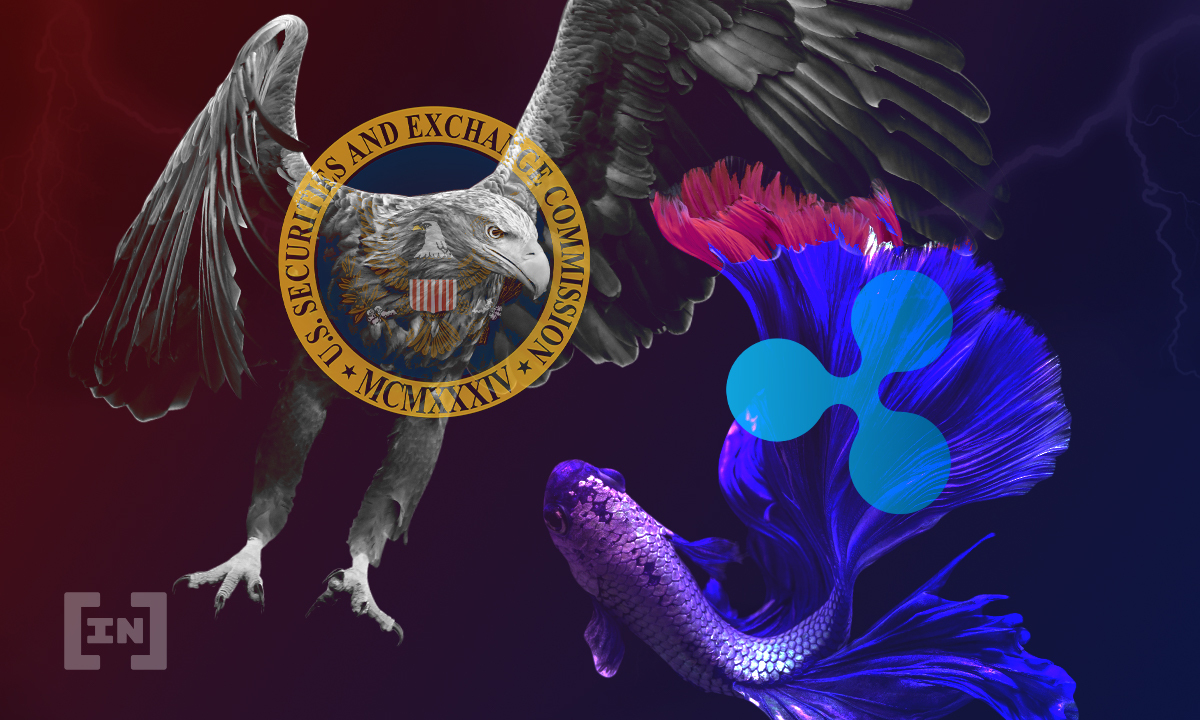 In its ongoing lawsuit with the U.S. Securities and Exchange Commission (SEC), fintech firm Ripple (XRD) filed its Opposition to the SEC and the regulator’s DPP Ruling, claiming the regulator is simply looking for a “do-over.”

Back in December 2020, the SEC filed a lawsuit against Ripple and two of its executives – Christian Larsen, the company’s co-founder and former CEO, and Bradley Garlinghouse, the company’s current CEO, claiming that Ripple has raised over $1.3 billion through an unregistered, ongoing digital asset securities offering.

The controversy in the case involves the SEC’s attempt at forcing Ripple to hand over notes made by Matthew Estabrook, counsel to former SEC Commissioner Elad Roisman, but James Filan, counsel for Ripple, argues that this is protected under DPP and is simply an attempt by the SEC to have another go at it.

What is ‘Deliberative Process Privilege?’

The deliberative process privilege (DPP) shields “documents reflecting advisory opinions, recommendations and deliberations comprising part of a process by which governmental decisions and policies are formulated” from disclosure.

The ongoing case with Ripple will certainly set new legal precedent for how DPP is applied and construed across the digital asset and crypto markets, as two recent opinions out of the Southern District of New York distinguish how the privilege is applied.

After the SEC filed its initial lawsuit in December 2020, crypto exchange Coinbase delisted the XRP asset. After that, Garlinghouse and Larson sent letters to Judge Sarah Netburn of the Southern District of New York to dismiss the lawsuit, citing the lack of “fair notice and due process.”

The SEC counter-punched, also submitting a letter to disregard the “fair notice” defense. The judge responded to the SEC and said that she understands XRP to have utility, making it distinct from bitcoin (BTC) and ether (ETH).

The SEC then filed a motion to delay the disclosure of its internal correspondence about bitcoin, ether, and XRP until August 2021. Internal communication would have revealed the agency’s views on crypto generally.

The SEC requested a 60-day extension for the fact discovery, which was granted.

During this time, Filan weighed in on the motion, advising the community that it may be a while yet before a conclusion is reached.

Ripple sought to cross-examine William Hinman, the former director of the SEC’s Division of Corporation Finance, who made incriminating statements about Ethereum.

While Hinman stated that he did not consider Ethereum a security, the SEC maintained that was Hinman’s opinion, rather than that of the agency.

Ripple then discovered an email chain between the SEC and a third party, which seemed to reflect upon the agency’s sentiment, with Ripple attorneys forcing the SEC to determine whether Hinman’s opinion was actually his own, foregoing any right to DPP – or whether those views were that of the SEC’s, allowing for a DPP case to be made. The DPP could also serve as evidence in the latter scenario.

Ripple hoped to conduct a deposition where Hinman could be asked to apply his reasoning to XRP. The SEC filed a motion to oppose this deposition but was denied by Judge Netburn.

Ripple then argued that their case should be dismissed after SEC Commissioners Hester Peirce and Roisman admitted that Coinschedule’s listings of unregistered securities were due to the SEC’s reluctance to provide guidelines for the industry.

Ripple then filed a motion to acquire the cryptocurrency trading history of SEC employees, which was denied by Judge Netburn.

Back to the DPP Ruling

In November 2021, Garlinghouse appeared optimistic on a CNBC interview regarding the case.

“We’re seeing pretty good progress despite a slow-moving judicial process. Clearly we’re seeing good questions asked by the judge. And I think the judge realizes this is not just about Ripple, this will have broader implications,” he said.

Looking to the ongoing arguments concerning the DPP ruling, Ripple believes that Estabrook’s notes are not protected and should be made public, while the SEC actively refuses to release the documents, citing the protections under DPP.

As of the time of this piece, Ripple’s legal team has no plans to settle with the SEC. Just like with Coinschedule and DPP rulings, precedents will continue to be set by this lawsuit.

Why the Crypto Market Is up Today

Decentraland’s (MANA/USD) defies gravity to jump 20% but will buyers be relentless?