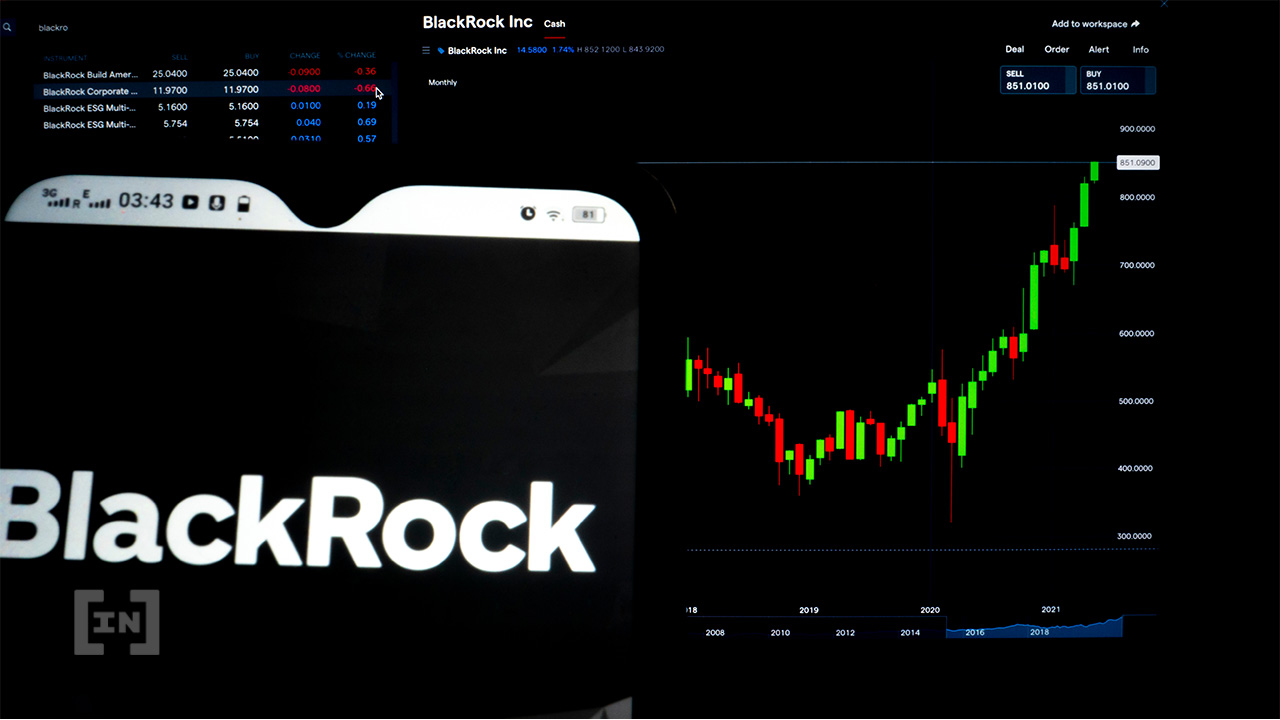 BlackRock has launched a spot bitcoin private trust open to institutional inventions in the United States, the world’s largest asset manager said in a release on its website.

According to the announcement, the trust will track the performance of Bitcoin, despite the steep downturn in the digital asset market. The company said it was “seeing substantial interest from some institutional clients in how to efficiently and cost-effectively access these assets using our technology and product capabilities.”

“The launch of BlackRock’s Bitcoin fund is a sign of how far crypto has matured as an asset class,” said Sui Chung, CEO of crypto index provider CF Benchmarks.

The announcement also highlighted that BlackRock has been focusing on four areas of digital assets and associated ecosystems. These include permissioned blockchains, stablecoins, crypto-assets, and tokenization.

The move comes on the tail of BlackRock announcing a partnership with Coinbase earlier this week. The asset manager will connect its Aladdin investment technology platform with the exchange, due to its comprehensive trading, custody, prime brokerage and reporting capabilities.

This will enable BlackRock’s institutional clients to trade cryptocurrencies, starting with Bitcoin. The Aladdin network is widely used in fund management to link asset managers, insurers and banks to markets, who will also now be able to use it to manage their Bitcoin exposures.

The move by the asset manager represents a marked shift in its stance on digital assets, especially from vocal crypto skeptic Larry Fink. BlackRock’s chief executive said in 2017 that “Bitcoin just shows you how much demand for money laundering there is in the world,” adding “that’s all it is.”

Meanwhile, Coinbase, the largest cryptocurrency exchange in the U.S. by volume, booked a loss of more than $1.1 billion for the second quarter.

The publicly-listed exchange fell short of its targets for the quarter as key metrics plummeted. Earlier this week, it was subpoenaed by the Securities and Exchange Commission (SEC) over its staking and yield products.