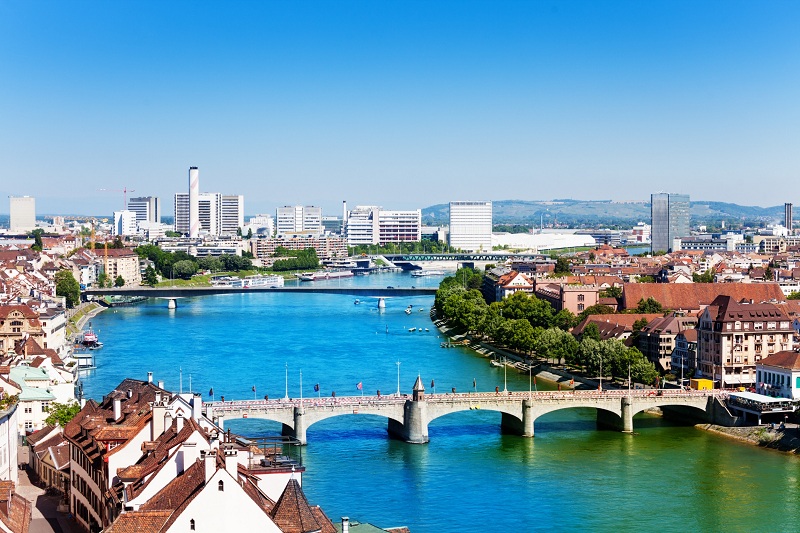 Cité Gestion is the first bank to tokenize its own shares.
The bank has partnered with digital assets firm Taurus in issuing tokenized shares.
The tokenized shares have been created in accordance with Capital Markets and Technology Association (CMTA).

Cité Gestion, a private Swiss private bank, has partnered with digital assets firm Taurus to tokenize its own shares. The move shows the bank’s intentions to delve deeper into blockchain technology.

The move is the first by a traditional bank to issue shares as ledger-based securities under Swiss law.

Taurus will be responsible for issuing the tokenized shares and also performing asset servicing of the securities.

In a statement by Taurus after the bank’s press release, Taurus said:

“Taurus believes that digitization of private assets and securities is becoming the new standard in the digital asset industry.”

Cité Gestion followed the standards of the Capital Markets and Technology Association (CMTA) in tokenizing its shares to ensure it was compliant with the law.

“Taurus and the application of the CMTA standards ensure that an adequate risk management framework is at the heart of the process.”

Most important, the tokenized assets were created using CMTAT, an open-source smart contract published by the CMTA, and it is recorded on the Ethereum blockchain.

Taurus, the firm responsible for issuing the tokenized shares was launched in 2018 and it has a securities license which it obtained from the Swiss Financial Market Supervisory Authority last year. It has been involved in the tokenization of fifteen companies so far.

BTC Price Rises as It Reclaims the $22.7K High