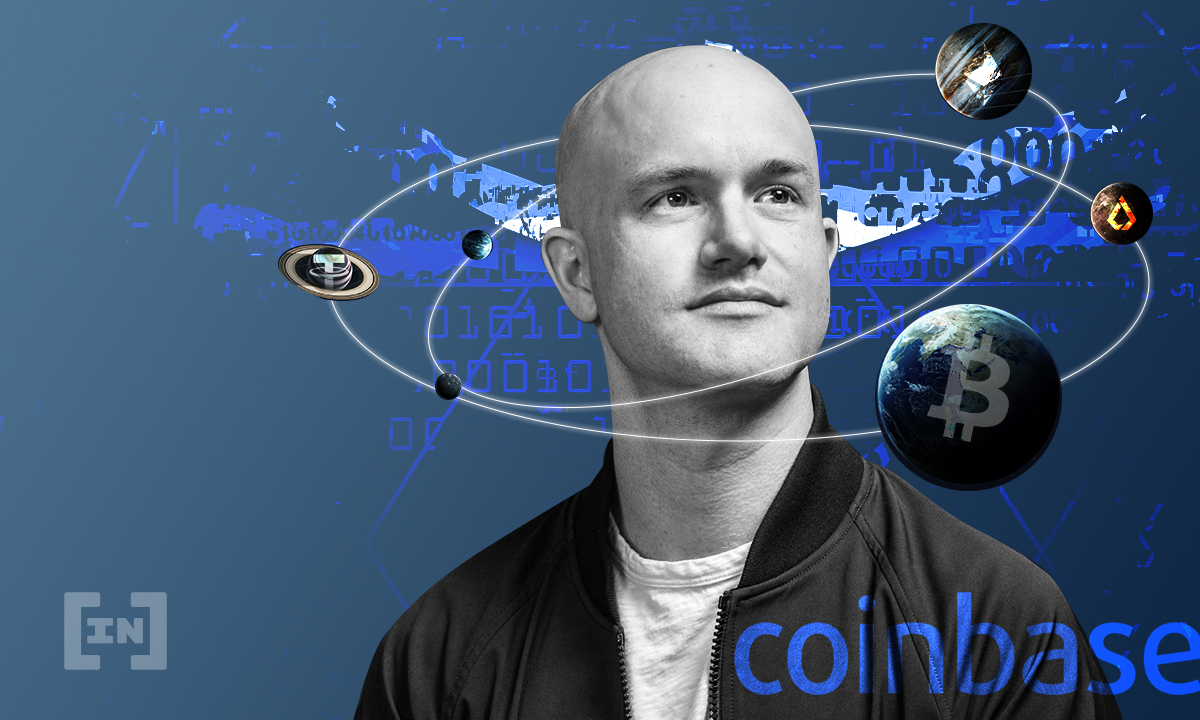 The hacker who goes by the name “Tree of Alpha,” called out Coinbase and its CEO, Brian Armstrong, after discovering a vulnerability on the trading platform that would have subjected the platform to third-party attackers to send all Coinbase order books to arbitrary prices.

A few hours after the tweet, Coinbase announced that it had disabled trading on its Advanced Trading platform for technical reasons. After resolving the issue, Tree of Alpha gave kudos to the Coinbase team for its quick response, while Armstrong publicly thanked the hacker for their help.

The vulnerability was on Coinbase’s Advanced Trading Platform – which is currently in its testing phase. According to the hacker, the particular bug “could allow malicious users to send all Coinbase order books to arbitrary prices” – consequently serving as a massive payday to bad actors.

Thankfully, Coinbase was quick to react to the alarm raised by the hackers, announcing it had disabled trading on the platform within two hours of receiving the public tweet from “Tree of Alpha.”

Two hours later, the exchange re-enabled the full service for retail advance trading, with users being able to resume their orders. Tree of Alpha confirmed it with a screenshot of the patched exploit.

Coinbase CEO, Brian Armstrong thanked Tree of Alpha for helping out the Coinbase team, stating how he “loves how the crypto community helps each other out!”

White Hatters to the Rescue

While it doesn’t seem frequent that these types of collaborations occur, they do still happen.

Last year, a hacker stole $612 million assets from Poly Network, but eventually returned almost all the funds after weeks of dialogue. The hackers claimed they did it to teach the network a lesson.

While the Poly Network hackers‘ status as “white hatters” remains questionable, there have been other hackers who have proven that they are operating strictly with good intentions. For example, back in August 2021, Paradigm security researcher who is known as @samczun on Twitter, helped fix a $350 million flaw for SushiSwap DEX.

Last week, the security researcher has been assisting in unraveling what happened with Wormhole, which had been exploited for $320 million, as potentially the largest bridge hack to date – one of the newest problems Solana has faced in recent months.

Can Artificial Intelligence Write a Novel?

Artificial Intelligence and Bots are Now Growing Our Food

On-Chain Financing – What is it and How Does it Work?

zkSync Is About to Launch Its Mainnet 2.0. Here’s What to Expect